42-year old Paul Brian Usery was killed on Wednesday July 29, 2015 when he was struck by an automobile driven by 39-year old Angels B. Fussell of Toney. Fussell’s car was a 2012 Kia. The accident occurred around 10…

10-year old Thomas Lee Brown, a passenger on an ATV was killed and two other youngsters were critically injured when the ATV they were operating left the road and struck a tree. 14-year old Haley Brown, of Geraldine and…

While it may appear that driving an SUV is safer for your family than driving a regular automobile, statistics show that SUVs are more prone to single vehicle rollover accidents than automobiles. SUV’s have a narrow wheel base and…

16-year-old Evan Michael Isbell of Tuscumbia, was killed when his truck collided with a power pole on River Road sometime after 1 p.m. In Colbert Country. Alabama State Troopers reported that the 2003 Ford Pickup truck Isabell was driving…

Allen Michael Brown, age 25, was killed while working the evening shift at Federal-Mogul Corporation at around 9:30 Wednesday, June 24 when he was run over by a forklift driven by another unnamed individual. It appears that Brown may…

86-year old Janie Hurley Owens was killed when a van in which she was a passenger, operated by the Mental Health Center of North Central Alabama and driven by Denise Allene Schilz, collided with a dump truck carrying asphalt…

54-year old Carl Rayburn Curry was struck and killed by an 18-wheel tractor trailer while trying to change a flat tire. At around 4:30 p.m., an 18-wheeler pulled over to the shoulder of the southbound lane because of a…

Toinette Katherine Piccinich, 19, of Huntsville, was killed when the vehicle she was driving, a gray Toyota Carola, was struck broadside by a speeding Chevy Impala that failed to stop at a red light at the Jordan Lane, Mastin…

What Not to do Before Filing Bankruptcy in Huntsville AL

Seven Things You Should Never Do Before Filing A Chapter 7 Bankruptcy in Alabama If you are planning to file for bankruptcy, there are things you should consider before filing. What you do, or don’t do, prior to filing…

Bankruptcy Can Happen to Anyone in Alabama

Are you considering bankruptcy? Are you feeling depressed by the notion of filing bankruptcy? Did you know that bankruptcy can happen to anyone, including a business. Often making a bad financial decision, losing a job or a sudden illness… 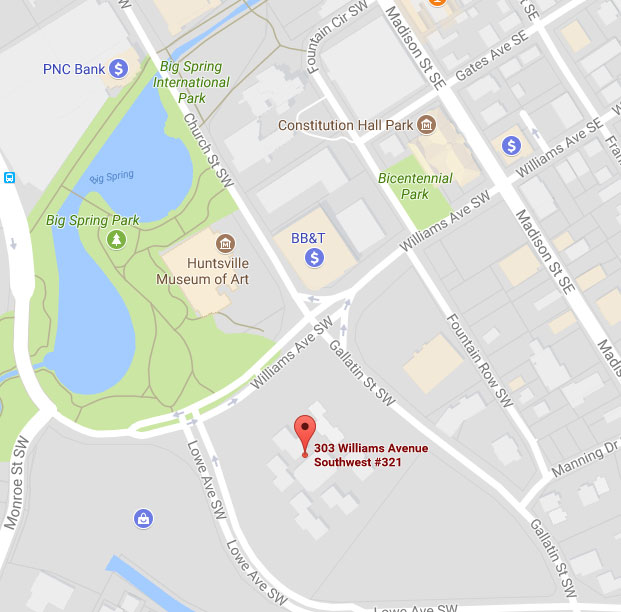 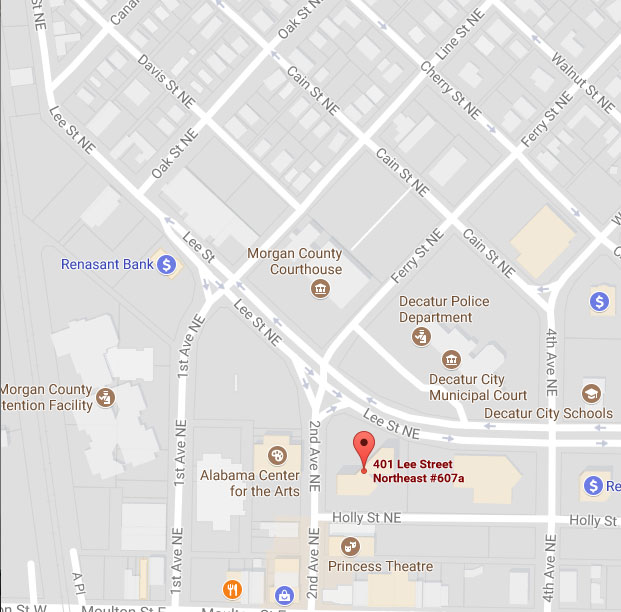